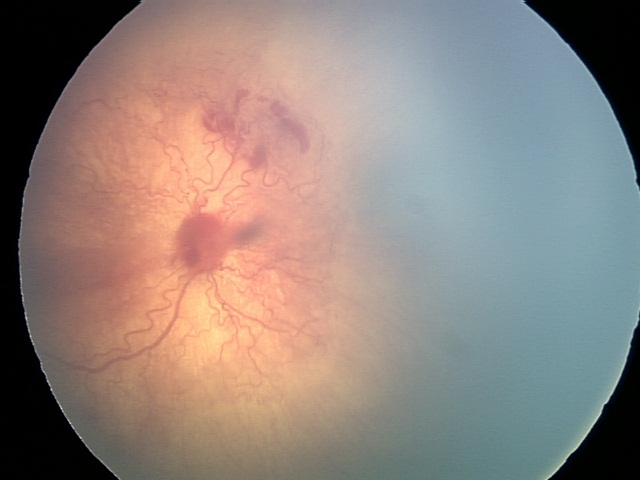 15 million cases of ROP occur annually every year in infants which don’t complete their gestation and are born early. The world has progressed forward and with this advancement, neonatal care has become better. However, with innovative and modern technologies, the risk of ROP is still high in premature infants.

9 out of 10 cases of ROP are cured and don’t require any emergency treatment. If Retinopathy of Prematurity is on an early stage, it heals on its own without any treatment. When the stage has reached a severe level, the child can develop visual impairment or in some cases blindness.

Here are the five stages of ROP

Stage I, which is considered non-serious, has a mild abnormality in the growth of blood vessels. Many infants who are in the first stage of ROP improve without any treatment and their eyes develop normal vision eventually.

In Stage II, the abnormality level of the blood vessels is moderate. While this stage is slightly more intense than the first, it is not considered serious and the vision of the child can get back to normal without any treatment.

The third is considered severe. The abnormality of the blood vessels increases and they grow in size. Normally, blood vessels grow along the surface of the retina. However, in ROP the direction changes towards the centre of the eye. There were some cases in which the babies recovered from Stage III ROP without any treatment and developed normal vision.

Unlike the first three stages, Stage IV is extremely serious as the retina is partially detached in this phase. Because of the traction, bleeding starts to occur from the scar that pulls the walls of the eye.

Stage V is the last and most deadly stage. At this stage, the retina is totally detached and the infant develops severe visual impairment issues that can lead to blindness.

Other complications associated with ROP

If a premature infant is diagnosed with retinopathy of prematurity — there is a chance that the baby will also get other eye diseases. Most common ones include glaucoma, strabismus (crossed eyes), retinal detachment, amblyopia and myopia (near-sightedness).

Occurring of ROP is due to many different factors. Most common ones are:

During pregnancy, the eyes start growing in the sixteenth week and blood vessels are formed at the back of the eye. The blood vessels feed the retina. It takes 38 to 42 weeks to finish the growth of the eyes. So, in premature infants, the risk of ROP is high due to incomplete formation of blood vessels.

1 thought on “Retinopathy of Prematurity” 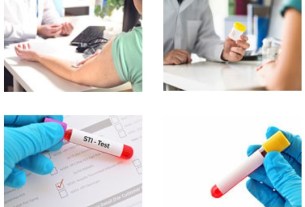 What Doctor to See for STD Testing with Cost and Benefits 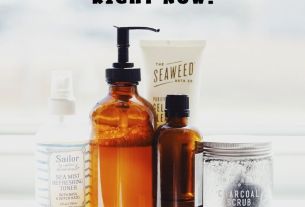 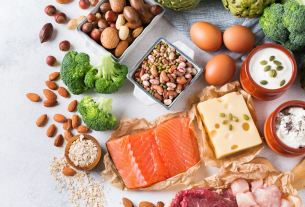 Products Of The Soil Dogs Can Or Can’t Eat